Built on the .NET Framework, Windows PowerShell helps IT professionals and power users control and automate the administration of the Windows operating system and applications that run on Windows.

This post is to help you get up and running with PowerShell, taking you from the basics of installation to writing scripts and web server automation.

This will act as an introduction to the central topics of PowerShell, from finding and understanding PowerShell commands and packaging code for reusability right through to a practical example of automating IIS.

You will explore the PowerShell environment and discover how to use cmdlets, functions, and scripts to automate Windows systems. 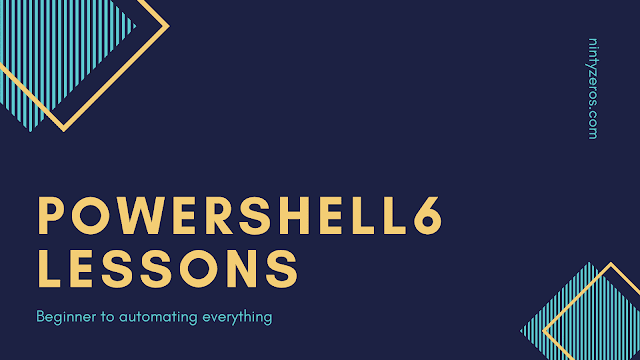 We will cover how to : 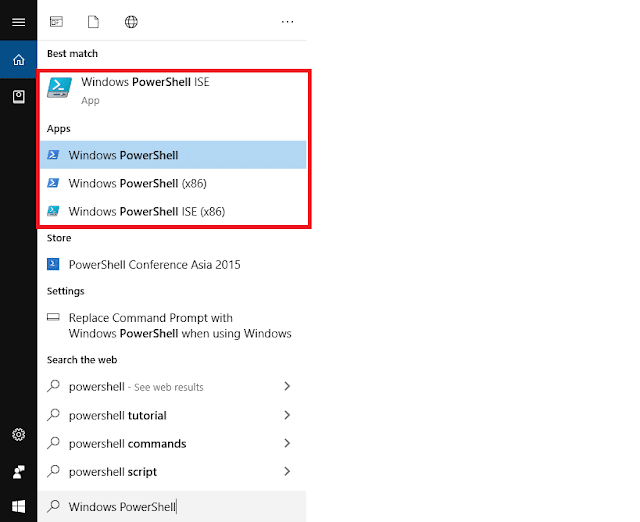 The standard PowerShell console helps you to install the module and run PowerShell cmdlets.


While we can use the standard console to perform most of the task but we have an ISE environment to write scripts, modules and test those.

The below fig shows the standard console. 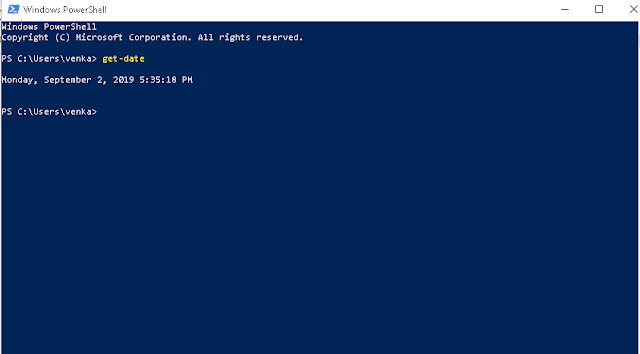 The fig also gives an idea of how to execute the cmdlets get-date which helps you see the current date or the system date.


Working with elevated (means run as administrator) will be needed to perform a certain task which needs admin task.

Consider the below example where we are trying to install a msolonline module. This module needs elevated access to install. To perform this task we need to use run as admin of  Standard PowerShell Console.


Accessing the help system and updating it

Let us get started to get hands dirty to perform some basic commands to help us learn PowerShell.


The first things to learn how to get help whenever you need the help of any cmdlets.

First, we need to update the Help documentation.


To get help with any command first type this below command


Running the cmdlets and Finding it!

The functions in PowerShell are called cmdlets that help to perform various task.

The key feature of the cmdlets are:

The name pattern of PowerShell is the verb-noun type. For example, consider get-date is of the form of the verb (get) and noun (date)

If you need any help with knowing more about any cmdlet you can use the get-help cmdlets (tip!).

But if you want to work with GUI version of get-command. I would suggest you to work with show-command  cmdlets.

This works ! and shows a popup of that command. If you are a beginner with cmdlets I would suggest you go through these wonderful features.

Measuring the performance of cmdlets

To create a script, you would enter a bunch of PowerShell commands in a sequence in a new Notepad file (or you could use any text editor you like), and then save that file as NAME.ps1, where NAME is a friendly description of your script—with no spaces, of course.


To run a PowerShell script you already have, you either enter at a PowerShell window:
–the full path (folder and filename) of the script, like c:\powershell\myscripthere.ps1
or
–if your script is in the current directory the console is looking at, a period and then a backslash, like .\myscripthere.ps1


Other than that, there is nothing special to create a script in PowerShell. You simply add the commands you like.

Example of a sample PowerShell script.

The Last Word
As I mentioned, my goal for this post, was to show you how to get started using PowerShell and put together some simple scripts. We’ve covered a lot in this post: setting up PowerShell environment, how to make scripts, and how to add some logic to your scripting. Then I took a very real issue on how to get help with documentation whenever you are trying with new cmdlets. Congratulations! Onward!

In the next part of this post, we will cover depth knowledge and explanation of understanding the above example and steps to write your own scripts.