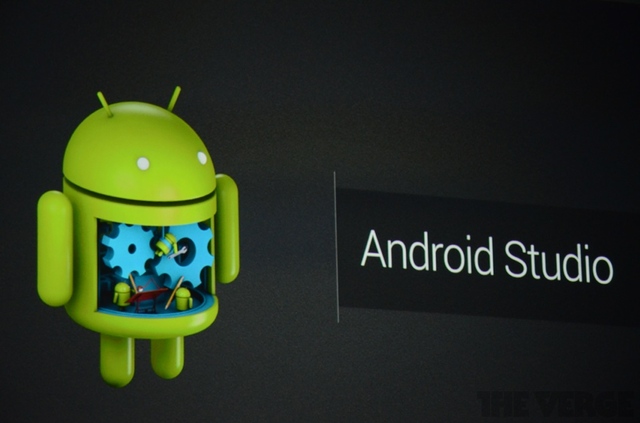 
Installation:
If you are already running Android Studio, just restart it, or manually check for updates via Help > Check for Update... (on OSX, look in the Android Studio menu).  This will download and install a small patch rather than download a full IDE image.
If you need to download a full install, visit the Android Studio Canary Build 0.3.7 page.
Note that if you are currently running 0.2.10 or 0.2.11, on Mac OSX, you will not be able to patch update to 0.3.4; you will need to install a fresh build due to a bug in the patch updater in those versions.

Layout Editing:
Layout rendering sandbox: Custom views in layouts are now rendered in a sandbox such that they do not accidentally overwrite files or mistakingly execute commands if they believe they are running in a real Android environment.
Note that if you download third party custom view libraries and insert references to these in your own layouts, and then view the layouts in the layout editor, the layout renderer will execute the custom view code in the IDE process with your desktop privileges. 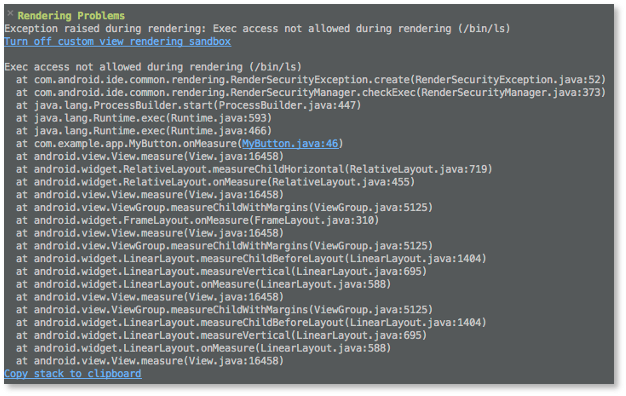 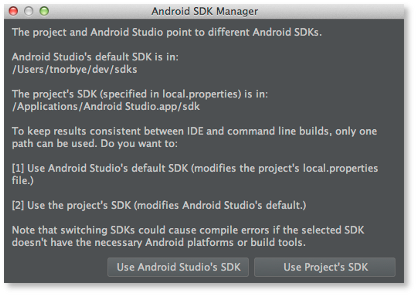 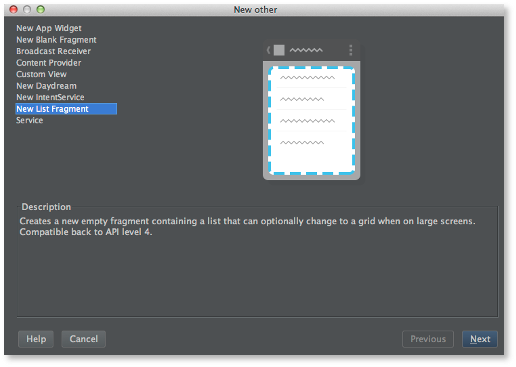